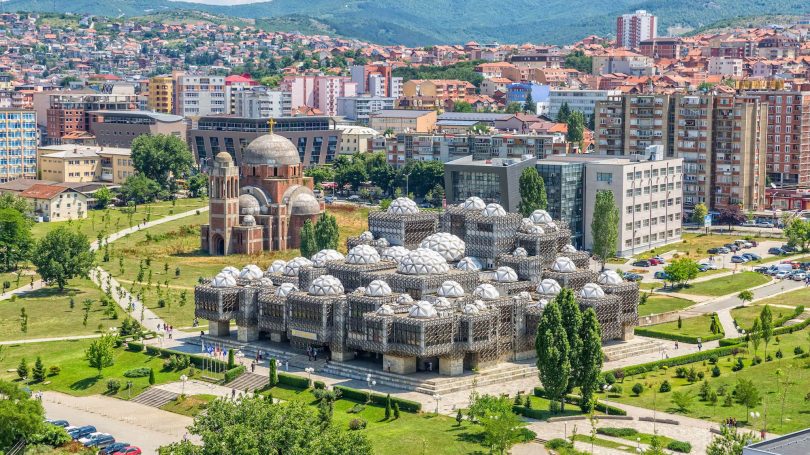 Kosovo is a small country located in Southeast Europe. It is one of the poorest countries in Europe. 37% of the population lives on an income of less than 2 dollars a day which is below the poverty line. Even 15% live below the line of extreme poverty.

95% of the population is Muslim, however most of them do not live their religion. In a country with a population of less than 2 million people only a small number of Christians can be found throughout whole Kosovo.

Our YWAM base is located in Prishtina, the capital of Kosovo and with 200.000 inhabitants also the biggest city in the country. Prishtina is a modern, western-influenced city and the center of politics, media, student life and international community. Fully corresponding to the Kosovo coffee culture, in this city you will find one café after the other. 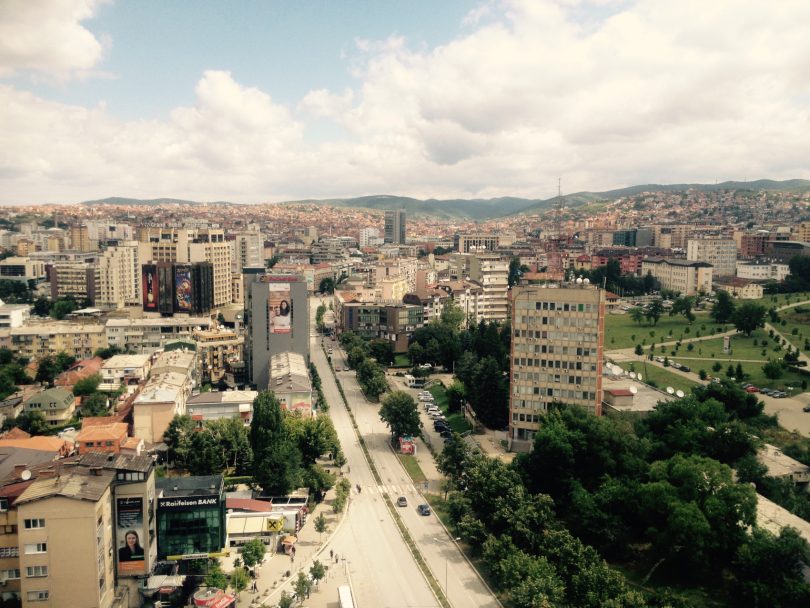 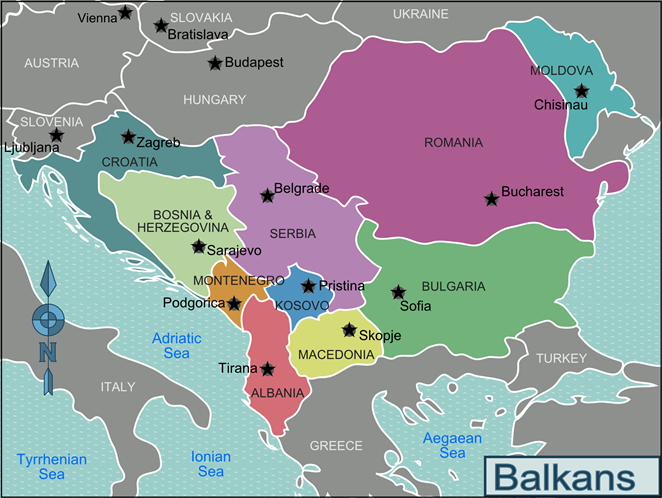 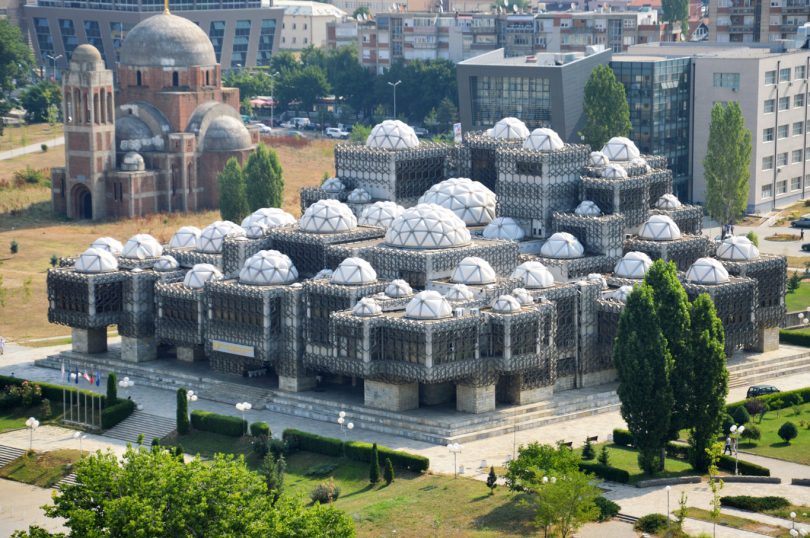 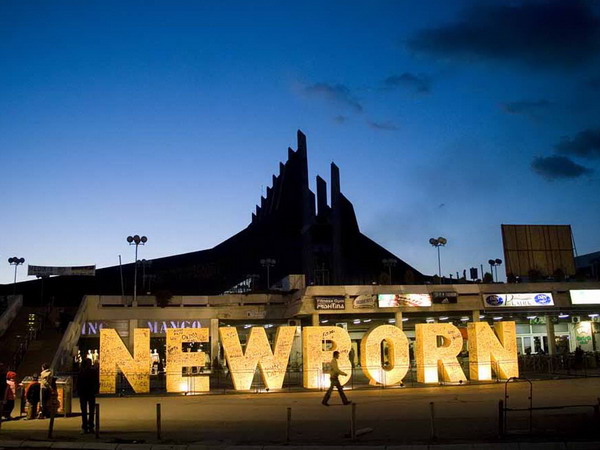 Declaring its independence only 10 years ago on February 17, 2008, Kosovo is one of the youngest countries in the world. This was preceded by years of struggle for independence from Serbia.

Before, seven countries- Slovenia, Croatia, Macedonia, Montenegro, Bosnia and Herzegovina, Kosovo and Serbia- had been one: Yugoslavia.

In the early 1990s Yugoslavia started to break up. Several countries declared their independence from Serbia, the former head of Yugoslavia. Serbia was willing to let go the regions with Christian majority populations like Slovenia, Croatia, Macedonia and Montenegro.

However, when Muslim majority regions like Bosnia went for it, Serbia was not accommodating. When Kosovo tried for independence 1999, Serbia sent in orthodox Christian troops. A 78-days war followed wherein 15,000 Albanians were murdered and about one million Albanians lost their homes.

Then the NATO stepped in, ended the war and after that Kosovo existed without having its own state. Serbia still insisted that Kosovo is theirs so all negotiations failed until on February 17, 2008 a new country was born.

While most European countries and the US recognized Kosovo’s independence, there are still many other countries that don’t. This young country is still struggling for recognition.