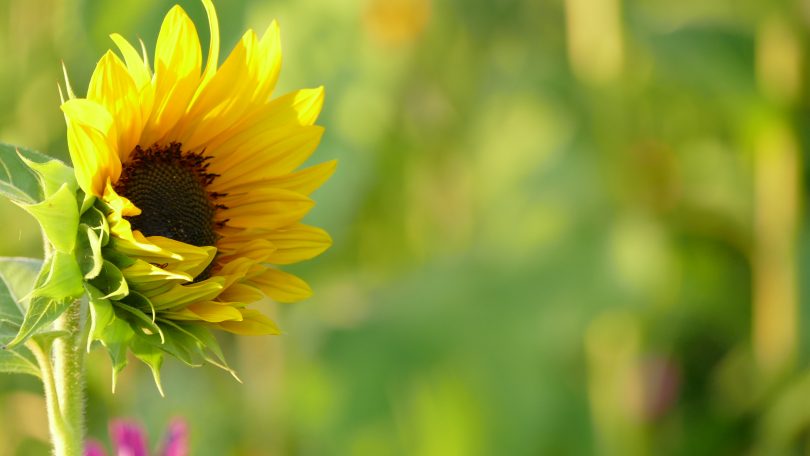 “For I know the plans I have for you”, declares the LORD, “plans to proper you and not to harm you. Plans to give you hope and a future.” -Jeremiah 29:11-

I already read this vers more than a dozen times but I never considered the context in which God is saying these words to his people:

The prophet Jeremiah writes this verse in a letter to those of the nation of Israel who are being captived in Babylon.

In the midst of deepest pain, suffering and desperation, circumstances of fear and insecurity, hopelessness and lack of perspective God is promising hope and a future. He is telling this powerful truth to tired eyes and broken hearts, to people in great need and disorientation, in the midst of this hard situation and reality.

And God declares these words over Kosovo as well. Yes, the circumstances might be hard for many people in Kosovo, just as it was hard for the Israelite people in captivity in Babylon. It seems to be hopeless. But God’s purpose and intention still stands. Nothing and no one can hinder His good plan, not even something as hard as captivity, great hopelessness or deep desperation. We believe that God has such a good plan for Kosovo as well. In the midst of the countries’ hopelessness God’s plan is to give hope and a future.