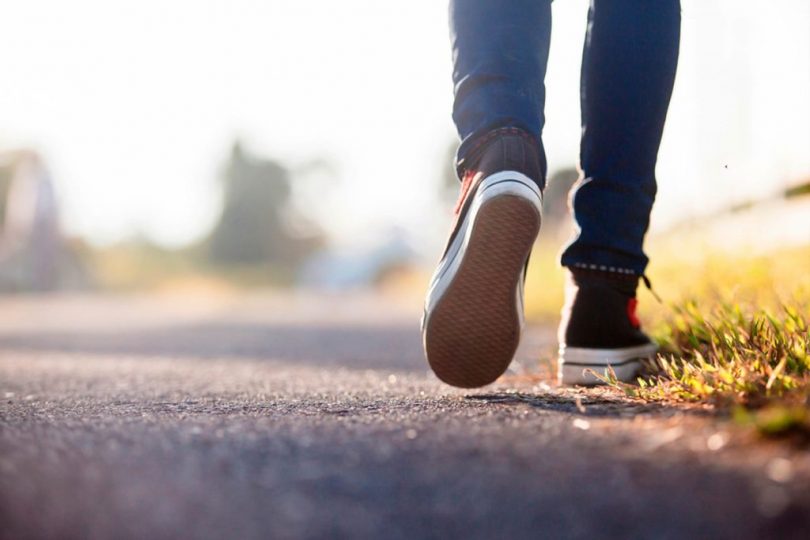 Because the situation of the population in Kosovo doesn’t seem to improve, many Kosovars- whether Albanians or ethnic minorities- try to find a better life and a better future in other parts of Europe. Since 2015, tens of thousands people from Kosovo immigrated into EU states . Germany, Switzerland and Austria are their destinations.

But why do they leave their country? What makes them actually go?

In their case, two components work hand in hand: The hopeless situation in their own country fertilized and watered with unrealistic expectations about how life is or can be in other parts of Europe.

As their situation in Kosovo is hard, people have hope that somewhere life might become better. Many people of all social classes can’t see any perspective in their home country. So they go abroad, in search of a better life. Comprehensible, cause: Who wants to stay in a country where you don’t stand any chance? Where you can’t find a job? Where the government is corrupt and you can do nothing about it? Where your children can’t get a good education and the health care system is collapsed?
So who can actually blame them for trying to find a better life?

Politics and society don’t permit much hope in Kosovo. People in Kosovo are desperate due to the political and economic instability in their country. They are frustrated of the corruption going on in every area of life.  Therefore, many Kosovars lost hope on their country completely. They are paralyzed, not even trying to do anything to build up a better life in Kosovo. The only solution for them is to go abroad.

Hope is what drives them. Hope that they could find any better than what they have now. And this is where false expectations fall on a fertile ground. People are telling each other that countries like Germany or Switzerland are looking for labor force, that there are solutions in Germany, thinking that Europe is serving everything on a silver plate. Before they actually go, most people think that they will get work and accommodation automatically. That it doesn’t work that easy many have to find out in a hard and bitter way.

Since 2015, thousands of Kosovars have been sent back from countries of the European Union. Back in Kosovo these people face hard circumstances. Many of them have got nothing left. Often their houses are broken. They have no money. No job. No income. And most importantly, no perspective and no hope. Still, they don’t want to stay in the country. They just want to get out of there somehow. “If I had the chance to go today, I would go immediately”, is what some of them say. Deflated and discouraged people wonder what tomorrow might bring. Hope and a real perspective need to be created especially for the young people in Kosovo. Concerning this matter with regard to all its struggles and difficulties, this young country still has a long way to go.